To leave condolences for Christine Pierce's online memorial, sign in using one of the following options:

Provide comfort for the family of Christine Pierce with a meaningful gesture of sympathy.

Christine moved to Wells to live with her grandparents as a teenager and fini... Read More
Christine M. Pierce, 90, passed away May 20, 2020. She was born in Sanford on January 28, 1930 to Melvin and Mary (Bowen) Mitchell. She had one sister, Fay.

Christine moved to Wells to live with her grandparents as a teenager and finished her last 2 years of high school at Wells High School. She married Robert Pierce and had one child, a son Randy. She and Robert lived at 259 Sanford Road for many years then in 1950 her husband built the house at 261 Sanford road next door where she continued to live until just the past few months.

Christine’s son Randy sadly passed in 1967 when he drowned while at college in NH. Her husband passed from cancer in 2003. Christine had a career position at the Wells Town Offices, she was originally hired as the Office Manager in the Accessors Office in 1956 and held many positions over her 34 year career, including Deputy Town Clerk from 1968 to 1971. Toward the end of her career she served as the Secretary in the Accessors Office and rose to Town Tax Accessor. She retired in 1990 and became a volunteer for York Hospital until 2000 and when the Wells location opened she volunteered there in many capacities, the last being in the laboratory until 2017 when she was 87 years old.

Christine had many long term friends in Wells who continued to remain close and all became friends as well, mostly in trying to help her in her aging years. She was a generous, elegant, gracious and loving lady who will be lovingly remembered by many.

Friends will be having a private get together to celebrate Christine’s life in the coming week.
Read Less

Receive notifications about information and event scheduling for Christine

We encourage you to share your most beloved memories of Christine here, so that the family and other loved ones can always see it. You can upload cherished photographs, or share your favorite stories, and can even comment on those shared by others.

Posted May 23, 2020 at 08:23am
I will miss our visits together.. christine was a sweet, smart, and strong soul...I am happy and lucky to have known her. Heaven recieved a classy lady
Comment Share
Share via:
LM

Posted May 22, 2020 at 10:32am
I hope you rest in peace my dear sweet friend Christine. You are a wonderful woman who helped many people and lived a gracious elegant & vivacious life You deserve much better at the end of your life and I’m sorry that all my efforts to make things better for you fell upon deaf ears fell upon deaf ears. I hope you are at peace and back in the loving arms of Robert and Randy. 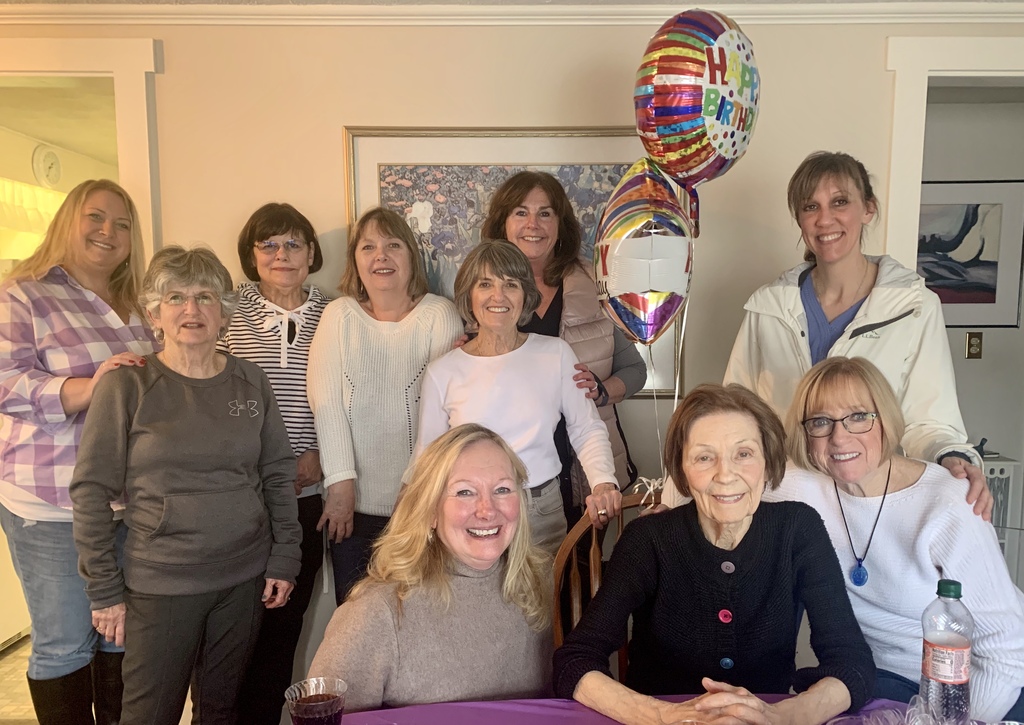 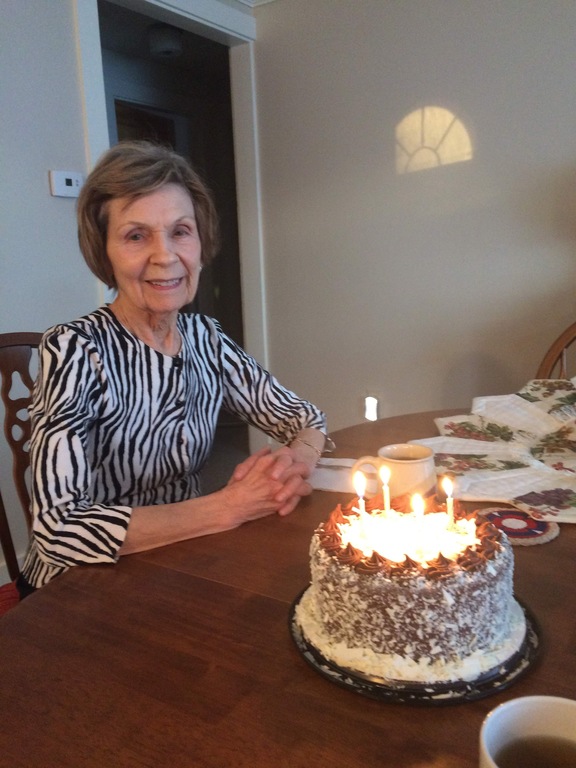 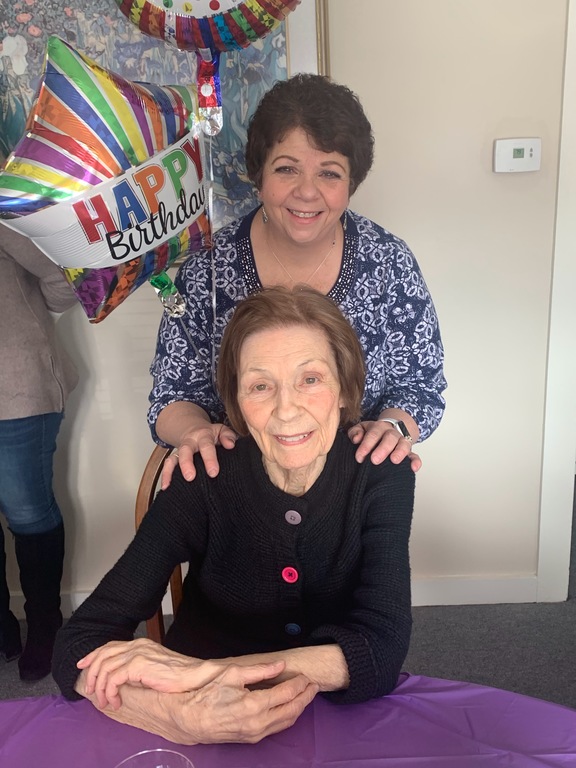 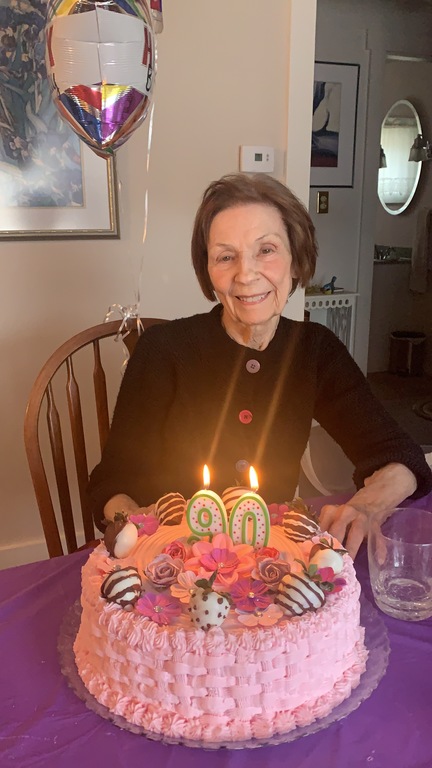 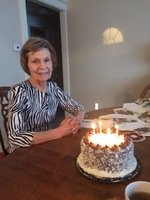 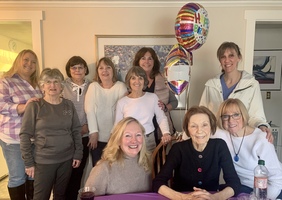 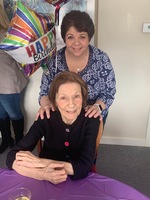