To leave condolences for George Proach's online memorial, sign in using one of the following options:

George was born April 6, 1964 in Hartford, CT, the son of Joseph and Jean Naprstek Proach, and attended schools in Connec... Read More
WATERBORO George Joseph Proach, 55, of Waterboro, died peacefully at his residence on Tuesday, December 10, 2019.

George was born April 6, 1964 in Hartford, CT, the son of Joseph and Jean Naprstek Proach, and attended schools in Connecticut.

He soon after moved to Maine with his family and was employed at Pratt Whitney in North Berwick for 14 years before opening George Proach Excavation Co., which he has operated for many years in Waterboro.

He enjoyed riding his Harley’s and participating in charity rides, and during the quiet winter months when he couldn’t work, he would head to Florida to relax. He was a member of the Eagles Club in Waterboro.

George is predeceased by his parents.

There are no planned public services.

To share a memory or leave a message of condolence, please visit George’s Book of Memories Page at www.bibberfuneral.com.

Receive notifications about information and event scheduling for George

You will receive any future notification messages.
Print
No public services are planned

Posted Jan 22, 2020 at 06:43pm
Miss hearing 'Hiiiii sweeeeetie' and 'Bobbbbbiiiiieeeee' and saying 'Geoooorrrgggeeeeee'... stopping by to say 'hey', calling him to ask questions about anything, his boots all loose and floppy, Jim Beam and Coke, hanging out during Daytona Bike week... having someone e to visit in Daytona. We lived with George for 2 years between homes, shared dinner all the time. Love you and Miss you George, you left a big hole in our hearts, someday we'll meet again! Bob & Linda
Comment Share
Share via:
SH

Posted Jan 03, 2020 at 07:08pm
To a wonderful, funny, caring man who would do anything for anyone. You will be greatly missed.
Ride that big Harley in the sky to the nearest bar my friend.
Susan & Will

Posted Dec 23, 2019 at 07:48pm
George had that laugh that made you wonder but always put a smile on your face. Remember when he first moved to this area and I met him a Pratt and Whitney very fun person to work with definitely made the work day go by faster. He had a very old dump truck at that time and it had a habit of breaking down around my house must have happen 3 or 4 times I'd come home and he'd be in the yard fixing it. He did work at both my home and camp with his excavator remember him pulling up scrub pine and just shaking them like they were his toys. He is definitely one of the people who I've met in my life I will think of fondly and never forget. My Deepest sympathies.

Posted Dec 20, 2019 at 06:19pm
Our condolences to the family and Significant Other of George Proach.
We are remembering our good friend "Georgie". We will miss feeling like he had his arms around all of us, telling us it's all going to be okay. No worries. We'll miss seeing him eat the homemade cookies we brought, two-fisted, with a big smile saying, "Cookies!"
He was the go-to guy. He was the kindest, most comforting person and he was loved dearly by us.
R.I.P. Georgie. We miss you.
Love,
Steve & Lori Anthony 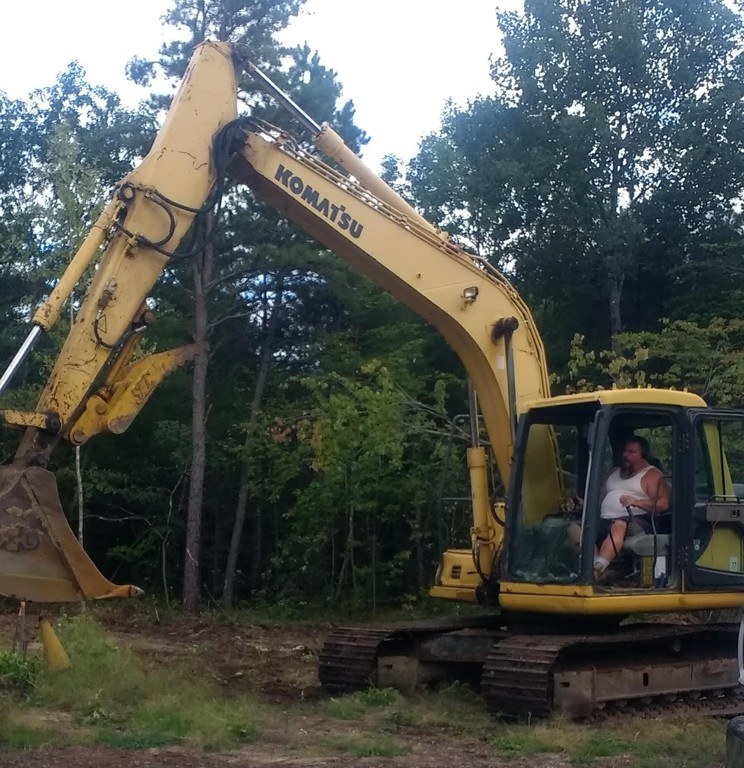 Posted Dec 18, 2019 at 05:28pm
We in the Poissant family are heart broken for the loss of George. He was and always will be considered as part of our family and will be missed on “ Hams Cove” tremendously. The lake will not be the same without him stopping checking on us all. Especially when he would check on his “ Memere”. Our condolences go out to Eric and Peter and their family members. And his girlfriend Debbie.
Comment Share
Share via: 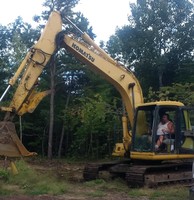