Receive notifications about information and event scheduling for Martha

Print
Martha “Marty” MacHale Lyttle, a 20-year resident of Drakes Island, Wells, passed away peacefully after a long illness, surrounded by her family.

Marty was born June 21, 1940 in Summit, NJ, a daughter of William H. and Sara Lee (Jenkins) MacHale. In 1953, the family moved to Middlebury, CT. She graduated from St. Margaret’s High School in Waterbury, CT, Class of 1958, and attended Colby Junior College in New London, NH.

In 1959 she married her first and only love, Harry D. Lyttle and together they raised their 4 children, first, 40 years in West Townsend, MA and then on Drakes Island in Maine.

Marty loved her family more than anything else in the world. And her family would extend beyond her blood kin. At their home the door was always open. There was always room for one more at the table, for an overnight, or in a pen, as her devotion often extended to orphaned or injured animals, both domestic and wild.

Survivors include her husband, Harry, of 60 years; her 2 sons, Jeffrey Lyttle and his wife Jane of Milford, NH, and Christopher and his wife Barbara of West Simsbury, CT; a daughter, Sarah Marek of New Ipswich, NH; sister, Elly Szum and her husband Richard of Amherst, NH; and her grandchildren, Hunter, Max, Madison, Griffin Marek, Parker and Kayley Lyttle, Lucy and Calvin Lyttle, Harry and Chris Lyttle.

Marty was predeceased by her oldest son, David, and her brother Jim MacHale of Morristown, NJ.

In lieu of flowers, donations can be made to Drakes Island Improvement Association Memorial Fund, PO Box 164, Wells, ME 04090.

Honor the life of Martha Lyttle by planting a memorial tree.
Plant a Tree in Memory of Martha
Planted in the area of greatest need

We encourage you to share your most beloved memories of Martha here, so that the family and other loved ones can always see it. You can upload cherished photographs, or share your favorite stories, and can even comment on those shared by others.

Provide comfort for the family of Martha Lyttle with a meaningful gesture of sympathy. 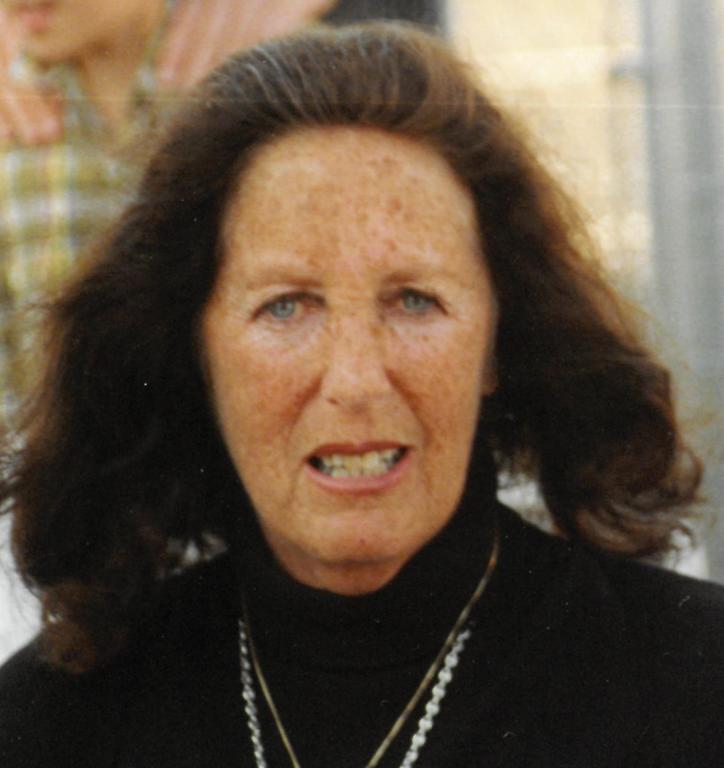 To leave condolences for Martha Lyttle's online memorial, sign in using one of the following options:

Provide comfort for the family by sending flowers or planting a tree in memory of Martha Lyttle.

Provide comfort for the family of Martha Lyttle with a meaningful gesture of sympathy.