To leave condolences for Shaun Spencer's online memorial, sign in using one of the following options:

Receive notifications about information and event scheduling for Shaun

We encourage you to share your most beloved memories of Shaun here, so that the family and other loved ones can always see it. You can upload cherished photographs, or share your favorite stories, and can even comment on those shared by others.

Posted May 09, 2020 at 11:10pm
This is one of the first photos of Shaun with baby Brooke. I remember it like it was yesterday. I can’t believe you are gone. My heart is just broken. 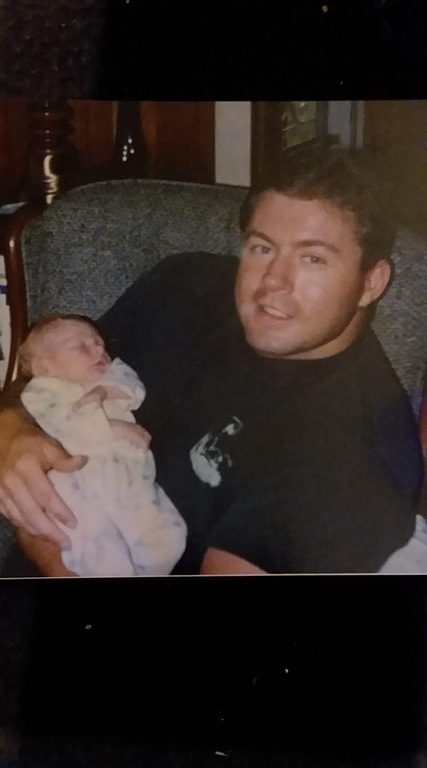 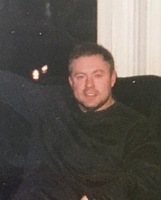 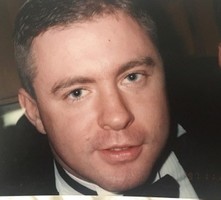 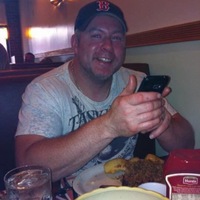