To leave condolences for Suzanne Hall's online memorial, sign in using one of the following options:

Sue fondly remembers days with her father, joining him on hunting and salmon fishing trips in Canada. Later, with her father, it would be the lessons of golf. When not in the woods, she shared fun stories about school: Roslyn Elementary in Westmount, then on to Trafalgar School for Girls and McGill University in Montreal. Summers were spent in Kennebunk, where the Brown family met the Hall family.

Sue had many hobbies including gardening, reading, tennis, golf, knitting and needlework, the latter of which led her to an entrepreneurship as owner and operator of Canoe Stitch in Kennebunkport for many years. She enjoyed participating in charitable events, member and former President of Zonta, an active member for many years at South Congregational Church in Kennebunkport, Edgecomb Tennis Club, Arundel Yacht Club, Southern Maine Women’s Golf Association and member and Honorary Member of Webhannet Golf Club at Kennebunk Beach. Fondest memories were at Kennebunk Beach where her children followed her lead in sports, supporting them with her not-so-quiet cheers and that darned cowbell! She will be remembered for her love of family and friends, her fun spirit and infectious laugh. Probably, Sue's greatest passion was golf and she was an accomplished golfer, having won several club ladies championships at Webhannet, her memorable hole-in-one, two tournaments with President George Bush, winters playing at The Villages in Florida and rounds of golf at St. Andrews in Scotland, which led her to visit her ancestors' burial sites in Aberdeen. "I'd rather be golfing" was her motto.

There will be a private memorial service and interment at Hope Cemetery for Sue.

In lieu of flowers, contributions may be made to Hospice of Southern Maine in Sue's memory, whose kind, helpful and professional staff enabled her to remain in the comfort of her home until the day she left us: 180 US Route One #1 - Scarborough, Maine 04074.
Read Less

Receive notifications about information and event scheduling for Suzanne

We encourage you to share your most beloved memories of Suzanne here, so that the family and other loved ones can always see it. You can upload cherished photographs, or share your favorite stories, and can even comment on those shared by others. 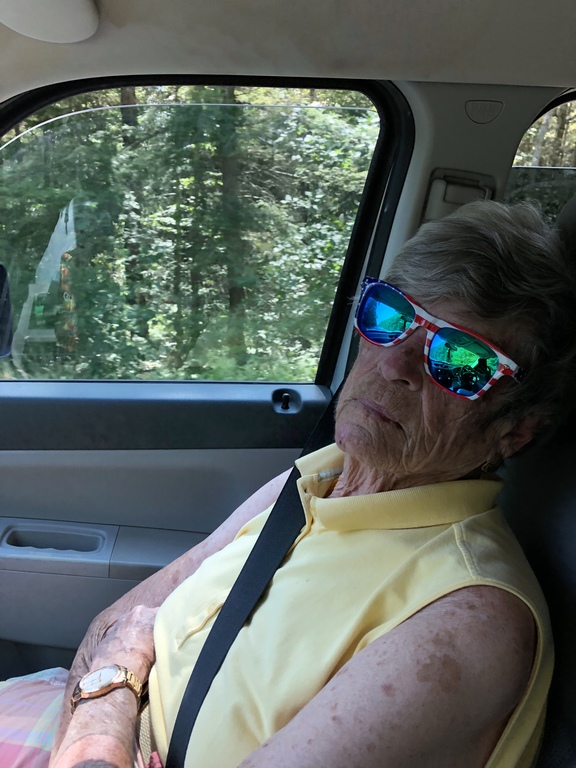 Posted Jun 24, 2020 at 07:45pm
Video Sue recorded outside of her home in Kennebunkport ten years ago. It was for my husband Mitch's 70th birthday...
Comment Share
Share via:
MM

Posted Jun 24, 2020 at 07:43pm
These socks kept my husband's feet warm all last winter...thank you Suzanne, for knitting them with love! 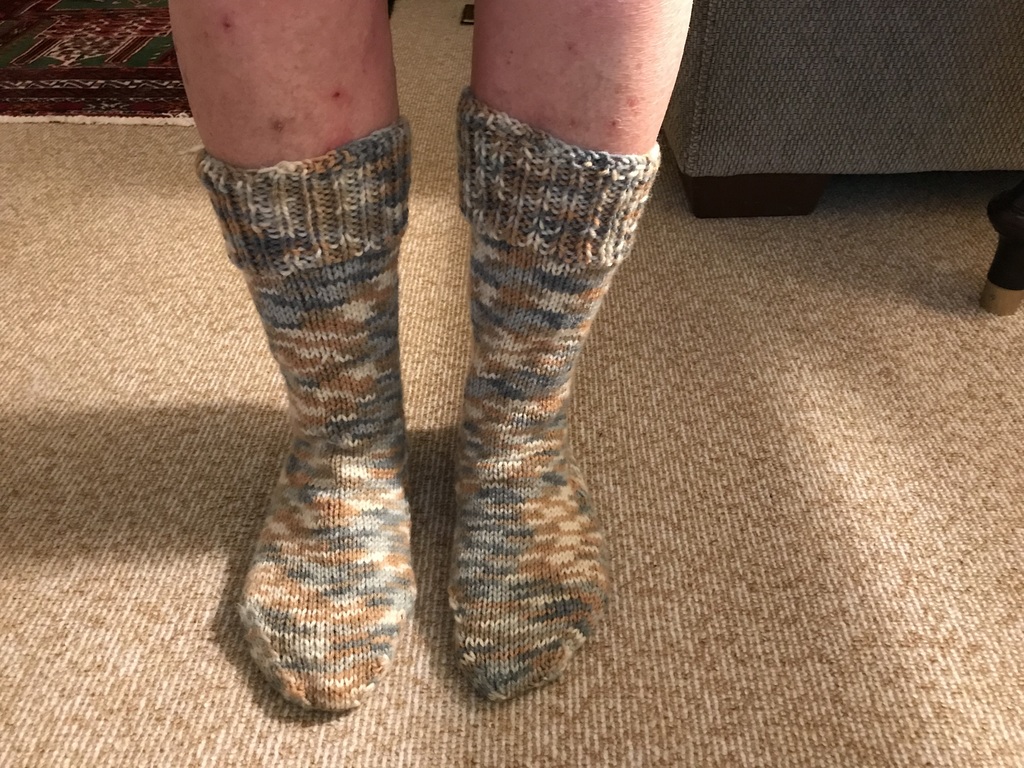 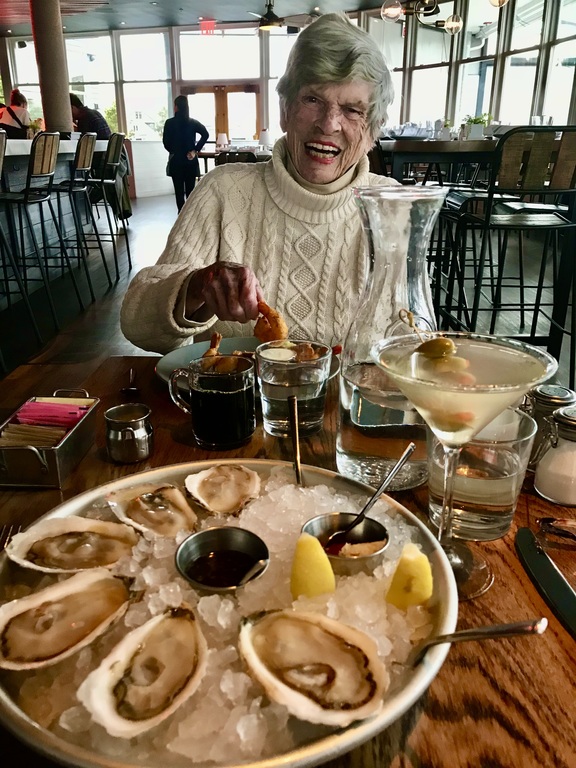 Posted Jun 24, 2020 at 07:30pm
My favorite quote of Suzanne's: "I'm not always right, but I'm hardly ever wrong!" Suzanne, I loved your hearty laugh and your stories. I know you missed Phyllis when she passed away so I'm sure you two are up there having a grand old time. Two dames that were fun, fabulous, opinionated and gritty. Thank you and Phyllis for being so generous in inviting my husband Mitch and I to Webhannet to play golf whenever we came to town. Please give him a huge hug from me when you see him. Missy, Dave, Olivia, Katherine, Douglas and all of Sue's friends, we will miss her, won't we? Love, Marilyn
Comment Share
Share via:
OW

We sure will! Thank you for sharing of of these amazing memories. My grandmother was so vibrant! I will miss her dearly 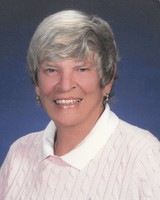 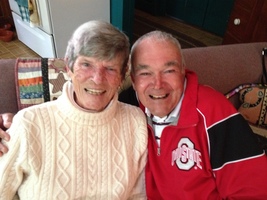 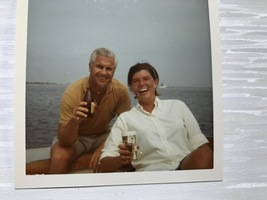 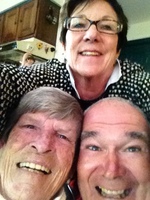