To leave condolences for Victor Varano's online memorial, sign in using one of the following options:

He leaves his loving wife of 65 years Carol (Jordan) Varano of Kennebunk and his children; Douglas and Donna Varano, Richard and Sherri Varano, Anne Varano-Eaton and Bruce Eaton , Elizabeth Bynarowicz, Susan Varano and Richard Tonner, Marguerite and Robert Thibodeau, Christopher and Kellie Varano and Stefanie and Richard Morris. He also leaves his son in law Victor Lagarra, 19 beloved grandchildren and 22 great grandchildren.
A Mass of Christian Burial was held on Thursday, October 15, 2020 at Holy Parish at St Mary’s Church of Wells. Interment followed in Hope Cemetery, Kennebunk.
Should friends desire, a memorial donation may be made to the Wells/Ogunquit Senior Center, PO Box 987, Wells, Maine 04090 in Victor’s memory.
To share a memory or leave a message of condolence, please visit Victor’s Book of Memories Page at www.bibberfuneral.com
Arrangements are in care of Bibber Memorial Chapel, 67Summer Street Kennebunk, Maine 04043.
Read Less

Receive notifications about information and event scheduling for Victor

We encourage you to share your most beloved memories of Victor here, so that the family and other loved ones can always see it. You can upload cherished photographs, or share your favorite stories, and can even comment on those shared by others.

Posted Oct 23, 2020 at 12:41pm
With Sympathy, so many are thinking of you and praying that you are touched by Gods loving hand.
May your faith in him bring you comfort and peace during this sorrowful time.
Love from Robert Boothby and family
Comment Share
Share via: 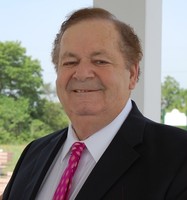 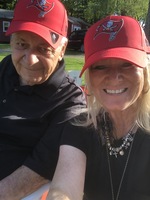 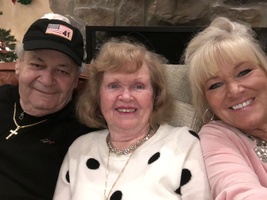 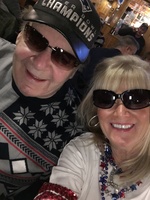